Worldwide Free Shipping On All Orders
My Wishlist

In general, to save battery power, an Infer-Red camera is in “sleep” mode, with only the PIR sensor working. When game is detected by the PIR sensor, the camera is powered on and starts shooting pictures. The time period from being activated to starting firing is called trigger time. The trigger time varies among different scouting camera brands in the market, generally from 1 to 5 plus seconds. Our Ltl Acorn scouting camera has an impressive 1.2 second trigger time. However, when game passes across very quickly, the picture may only capture the rear part of the body, and possibly nothing at all.

With the unique side prep PIR sensors design, our Ltl Acorn solves this issue. The combination of the two side prep sensors and the main sensor comes up with a 100 to 120° angle of induction, a very wide scope far outweighing the 50 ° angle of the camera lens. When game first crosses the PIR area of the prep sensor, the camera is activated and ready to shoot after 1 second. If the game continually enters into the PIR area of the main sensor, the camera takes pictures immediately, therefore catching the whole body of the game. This split-second process could be Quick Startas short as 0.2 second.

Ltl Acorn Hunting Camera Built-in-Viewer   This might not be the most important feature of ltl acorn hunting camera, but those who use it, don’t regret paying a bit extra for it. It’s not available on all trail cams but… 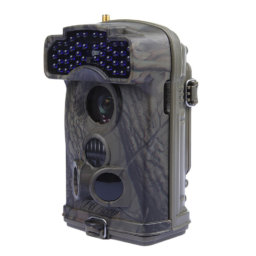 Ltl Acorn Limited Warranty We take great pride in our products. We always stand behind our promises. We provide a leading warranty term and service. Buying a Ltl Acorn trail camera, you are covered under a limited times warranty.  … 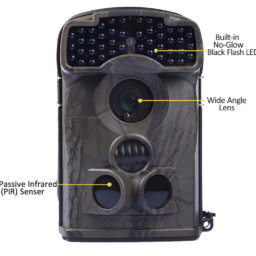 Ltl Acorn Ltl 5310WMG Wide Angle Hunting Camera   This hunting camera ltl 5310WMG might be a good option if you are in need of a trail camera to help with security issues.  The 940NM no glow flash makes… 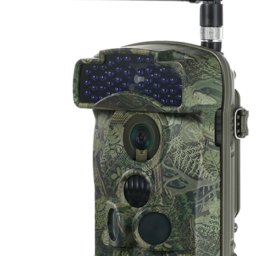 Ltl Acorn 3G Net Work Hunting Camera is Available   As many of you will know already the 2G network is on its way out which will leave many of the older MMS cameras obsolete for mms messaging. There are… 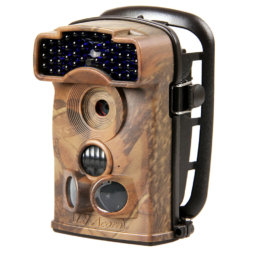